5×15 features five stellar speakers, speaking for fifteen minutes each on a topic they are passionate about. What the audience gets is a brainy, eclectic and magical lineup of minds communicating with rigour and punch. 5×15 originated in London and now has chapters in New York and Milan. The series has hosted speakers like Gloria Steinem, Salman Rushdie, Malcolm Gladwell and Eve Ensler. ISF is proud to be the only Canadian host of 5×15, with five hugely successful iterations of the event so far, featuring Canadian and international stars such as Reza Aslan, Ivan Coyote, Vivek Shraya, Talvin Singh, Bif Naked, Kamila Shamsie and Wade Davis.

The all-star lineup of speakers for this year:

Thinker, writer, and world-traveller TED favourite Pico Iyer is the author of twelve books, contributor to roughly 200 magazines, writer of screenplays and liner-notes and introductions to more than 60 other books.

Literary bluesman, master storyteller, and creative writing teacher Arthur Flowers is a blues-based performance poet in the griot style, a reference to the troubadours of West Africa that have been transmitting the history of their people in the oral tradition since the 14th century.

Novelist Eden Robinson is an award- winning, internationally acclaimed, Haisla/Heiltsuk Canadian author. Monkey Beach, her first novel, was shortlisted for both the Giller Prize and the Governor General’s Literary Award for fiction and won the BC Book Prize’s Ethel Wilson Fiction Prize. 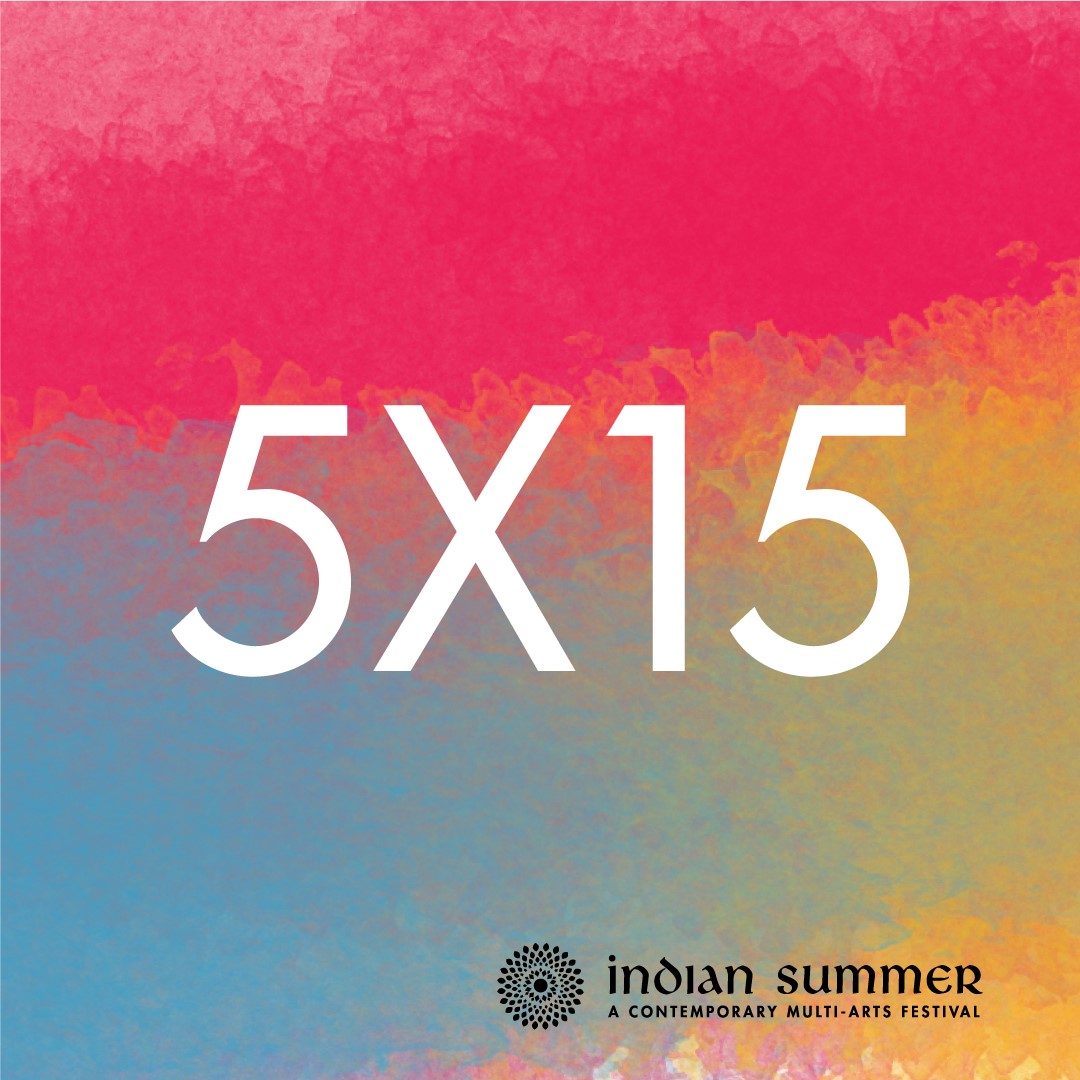