Home / Events / UBC Anthropology Film Night: “I Am Not a Witch” by Rungano Nyoni

UBC Anthropology Film Night: “I Am Not a Witch” by Rungano Nyoni 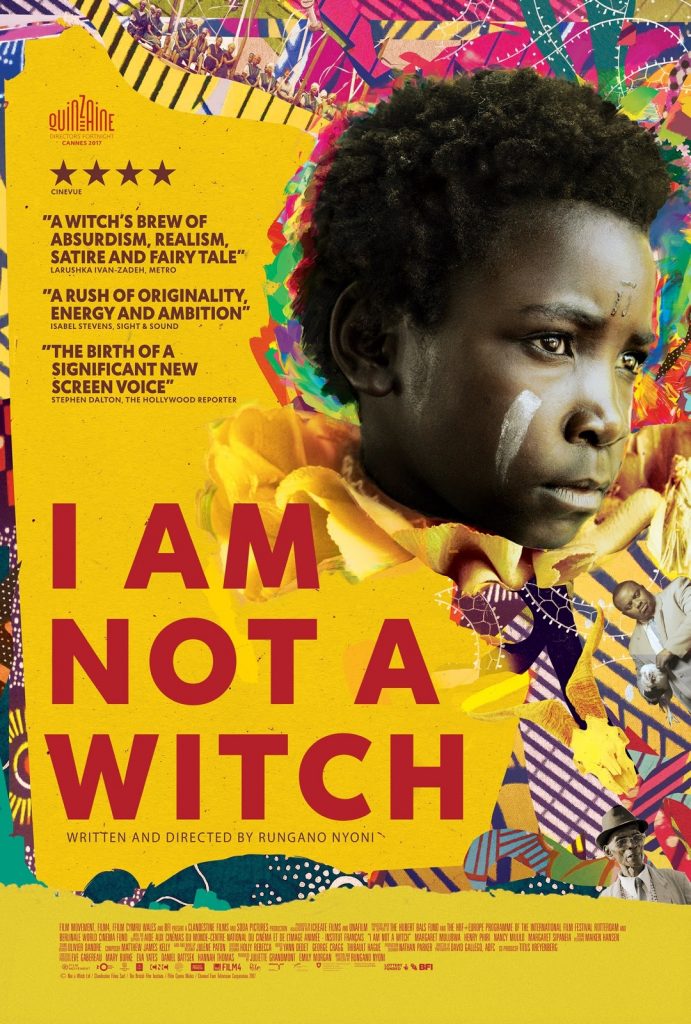 We may not be able to watch films together in person, but this year the AGSA and ASA would like to extend an invitation to our new co-sponsored online series of Anthropology Film Nights!

Synopsis: Rungano Nyoni’s “I Am Not a Witch” (2017) is a satirical feminist fairy-tale about Shula, an orphaned child in present-day Zambia, who after being accused of witchcraft is exiled to a “witch camp” in order to be used for publicity and financial gain by a corrupt government official.  Shula is faced with a difficult decision: adapt to her new life as a “child witch” or take a major risk to regain her freedom.

Please watch the film, available on Kanopy and linked below, at your own convenience and then join us for some great conversations on Thursday, September 24th from 7:00 pm to 8:00 pm PST!

To stream the film, follow the link and select “WATCH NOW”.  You will be re-directed to login using your UBC CWL, after which the film will be available to play.

If you’re interested in some additional reading recommended by Dr. Kamat check out:
Auslander, Mark. 1993. “’Open the Wombs!’: The Symbolic Politics of Modern Ngoni Witchfinding.” In Modernity and its Malcontents: Ritual and Power in Postcolonial Africa, edited by Jean Comaroff and John Comaroff, 167-192. Chicago and London: University of Chicago Press.