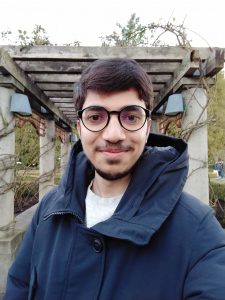 Younus Mushtaq Ahmed is a first year PhD student in Anthropology, supervised by Dr. Vinay Kamat. He has a BA in Sociology from the University of Madras and a Master of Human Sciences in Sociology and Anthropology from International Islamic University Malaysia. I met with him in early February of 2021 to talk about his research project and past fieldwork.

[We were both in Vancouver for the Zoom call. Younus moved here from Chennai, India over the winter holiday.]

YA:      Yes! One of the reasons I chose UBC was Vancouver. Living in Vancouver, I knew I’d be surrounded by forests, mountains, and the ocean. As PhD students, we have to live in one place for almost half a decade. Graduate school is hard. So, it’s important to me that I enjoy the city I live in during my graduate program.

YA:      My research is on sanitation and toilets, particularly in urban settlements and the slums of southern India.

…I am considering three questions right now: how caste influences sanitation habits, how the political ecology of the city impacts sanitation infrastructure, and how development policy is structured around these different elements…

I’m looking at these questions in terms of how intervention takes place and how sanitation intervention policy perpetuate western models of development.

LP:       How do you build this research? Was it a continuation of what you did in your master’s?

YA:      I did something else entirely in my master’s. [laughing] My master’s research was on self-identity among the Tamil Muslims in Malaysia. It’s not related at all to what I am doing now. But it is related to an experience I had during my bachelor’s. As part of my degree, there was a compulsory outreach program I was involved in for a year (2013-2014). The intention of the program was to place students in the slums so that they understand challenges facing their fellow citizens. The program aimed to sensitize students to these challenges, while working to alleviate some of those problems in their own capacity.

In my class, I was part of the health and sanitation team along with twelve other students. One thing we noticed right away was the issue of open defecation. There wasn’t any functioning sanitary infrastructure within the slums. There were public toilets but they were dilapidated, so people would go outside to defecate. This is when I became sensitized to this issue. We tried to understand why the residents engaged in open-defecation, liaised with the residents and city corporation officials to repair community-bathrooms, and organized awareness talks on the importance of safe sanitation practices. This was a visceral experience for me.

In 2014, the Indian government launched a massive intervention program called the Clean India campaign. There was a lot of publicity around it, the Bill and Melinda Gates Foundation and the World Health Organization were involved. I saw these events unfold as I was on the ground, doing my fieldwork in the slums. The Clean India campaign aimed to build toilets and make India open defecation free.

I’ve been following the progress of the policy closely for the last four or five years. In 2019, when I decided I wanted to do my PhD, I chose this topic specifically because the policy has now come to an end. The government says the policy has achieved its objective; toilets have been constructed and India is now open defecation free.

…But when I go into the same slum, the situation is the same. The government has built toilets, but people still aren’t using them…

They don’t use them because caste determines toilet access and usage. The clean India policy purposefully did not highlight caste. This purposeful exclusion reveals how Indian society is structured. The caste system, which is already an ubiquitous aspect of social and cultural life in India, is completely absent in the development framework.

LP:       Is that because it’s hard to account for in policy or because the government is ignoring the impacts of the caste system?

YA:      They tend to ignore it, the caste system. In a democracy, to bring about any change, you need people within the system to bring change. That’s how democracy functions. How then do you bring about change for people in lower castes who are kept out of the system?

LP:       That is a really important question. This experience during your bachelor’s seems to have had a really unique impact on your research interests. Is there a particular moment from your fieldwork that stuck with you?

YA:      I can think of one. This story is about power. In India we have something called a RTI, a right to information. You can write any government official and request a response to any queries you have regarding the public administration. When we were in the slum, we noticed that the public toilets, the community toilets, were not functional. There was one public toilet for men and one for women. The one for women was entirely damaged. The one for men didn’t have water. Chennai is one of those cities that gets inundated with flood one year and then the next year they are in a drought. Global warming has an obvious effect. That’s why, as part of my project, I want to think about political ecology.

We knew it was the government’s job to make sure these public toilets were functioning. But they weren’t. As university students, we wrote a RTI to the district collector saying that the toilets in the particular slum we were in weren’t functioning.

…It was on a Thursday that we sent the RTI. When we came back to the field the next week, the toilets were fixed…

The people living in the slums were amazed. They said they had been trying to fix this for so long, but they couldn’t get the officials to come and repair the public toilets. The alleys in the slums are very narrow and that’s one of the reasons why garbage doesn’t get taken away regularly, or why the trucks don’t come in to take the sewage. The people we worked with in the slums said the government officials came in their big cars to inspect the situation, they called people up to repair it, and they left. Then it got fixed, just like that. To put this in context, India is notorious for student politics. Student politics have an impact on the local political atmosphere. Because the RTI was coming from students and from my college, and because it was about a sensitive topic that may reflect badly on the government, the government had to react. In the same breath, a RTI filed by a slum resident would be easily ignored.

YA:      I knew I could be more political, not that I was interested in being political.

…But in this case, being political was going to bring about change in someone’s life. I knew that was the least I could do…

At the same time, this was 5 years ago. Now, I may think twice about doing that. The position of students has entirely changed with an authoritarian regime in power. This is why anthropology is a good basis for my project. Ethnography stands on two pillars: documenting diversity, and critiquing inequality. These are the twin objectives that ethnography is supposed to address in and out of the field. I don’t think I can achieve the latter because the political environment is not conducive right now.

YA:      That’s an ethics question I have been thinking about. How do I engage in my research without just collecting the data and getting out? How will the community benefit from my work? I still haven’t found a good answer to this.

LP:       Walk me through your thought process. How did you decide, as someone in India, to study Indian sanitation in Vancouver, Canada?

YA:      The structure of the PhD program in North America is different from the British system taught in India. I needed more of a theoretical background in anthropology since my previous degrees were in sociology. I needed coursework in anthropology. Coursework is not available in the British systems. Students go directly from their master’s into the PhD program without having to take courses. You start working immediately on your proposal, you defend your proposal, then you go into the field. Any reading you do is self-directed. I wanted to have a strong theoretical and methodological background in Anthropology before proceeding with my research.

…UBC gave me that opportunity to learn from experienced faculty and interact with amazing peers, not just within the department but also from other programs…

Despite my training as a sociologist, I felt that ethnography would give me more insight into the issues of cultural practices and public policy when I decided to do my PhD research on sanitation in India. Sociologists are more interested in quantitative data.

I wanted ethnography as my methodology. UBC had faculty with research expertise on ethnography of the marginalized communities in South Asia and also on global health whom I felt would be beneficial in my doctoral research. My potential advisor back then, Dr. Vinay Kamat, also responded positively to my initial inquiry and provided feedback on my application. Others at the department also patiently responded to my unintelligent queries. I think all of these contributed to my decision of coming to UBC.

LP:       Thinking about advice for incoming students or students looking to pursue a PhD in anthropology, what helped you decide to do a PhD?

YA:      For me, I was following my interests. That was the most important thing.

…I’ve always been interested in understanding the impact of social norms, cultural customs, and religion on our behavior and action as members of a social group. This curiosity has been an important drive of my life…

As a student of sociology and anthropology, I have been able to indulge my interest. However, to fulfill my other desire, which is to play a role in changing people’s life for better, I feel I need to hone my skills as a researcher. Through this PhD I hope to learn the skills needed to be a qualified researcher.

Advice for incoming students, [hmmn]…start reading now [laughing]. Become familiar with the literature of your topic before you go into a PhD. That’ll help. Contact your instructor and ask for a reading list. They’ll happily oblige. I found that to be very helpful. Also, don’t be afraid to ask questions.

This winter, Younus experienced his first snowfall and he hopes to explore more of Vancouver in the future. 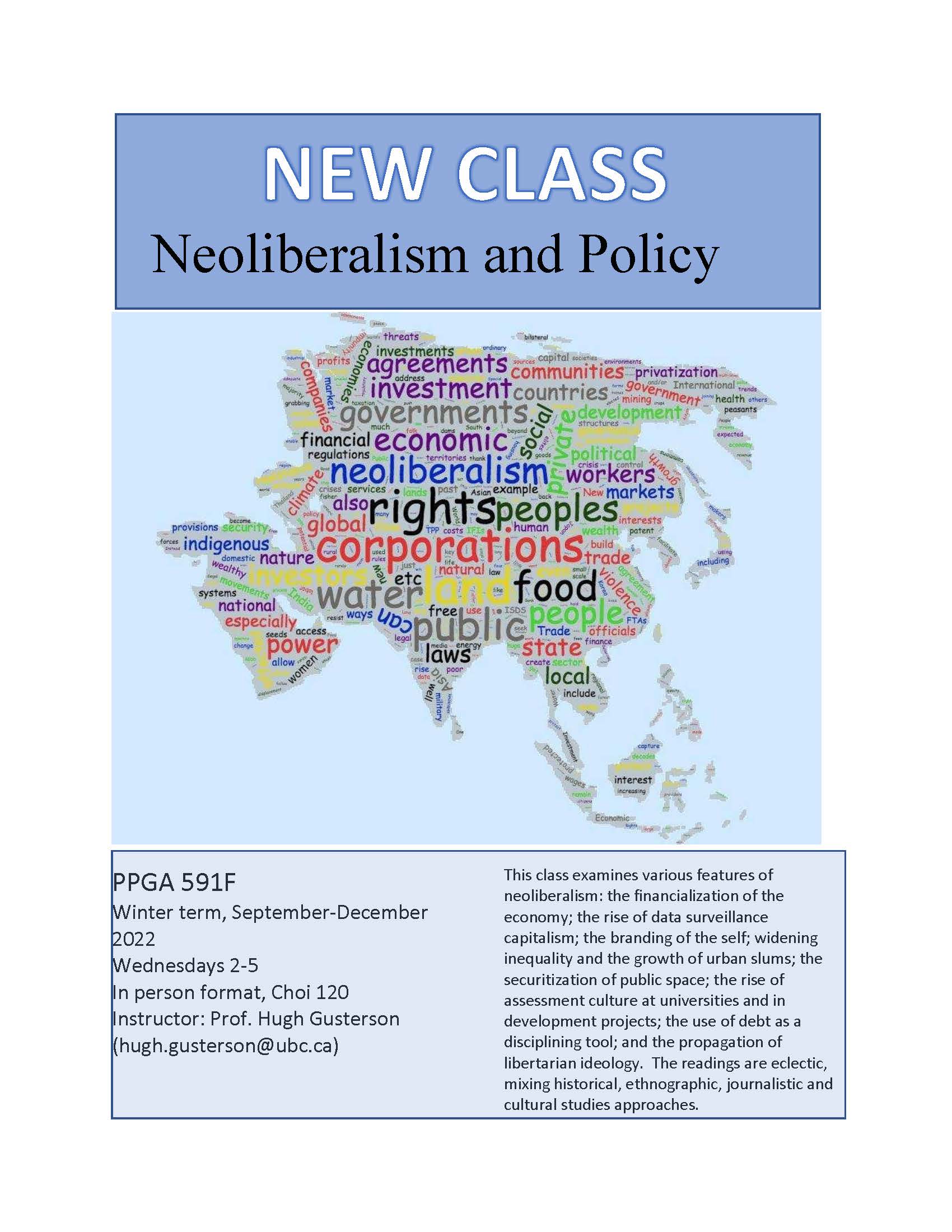 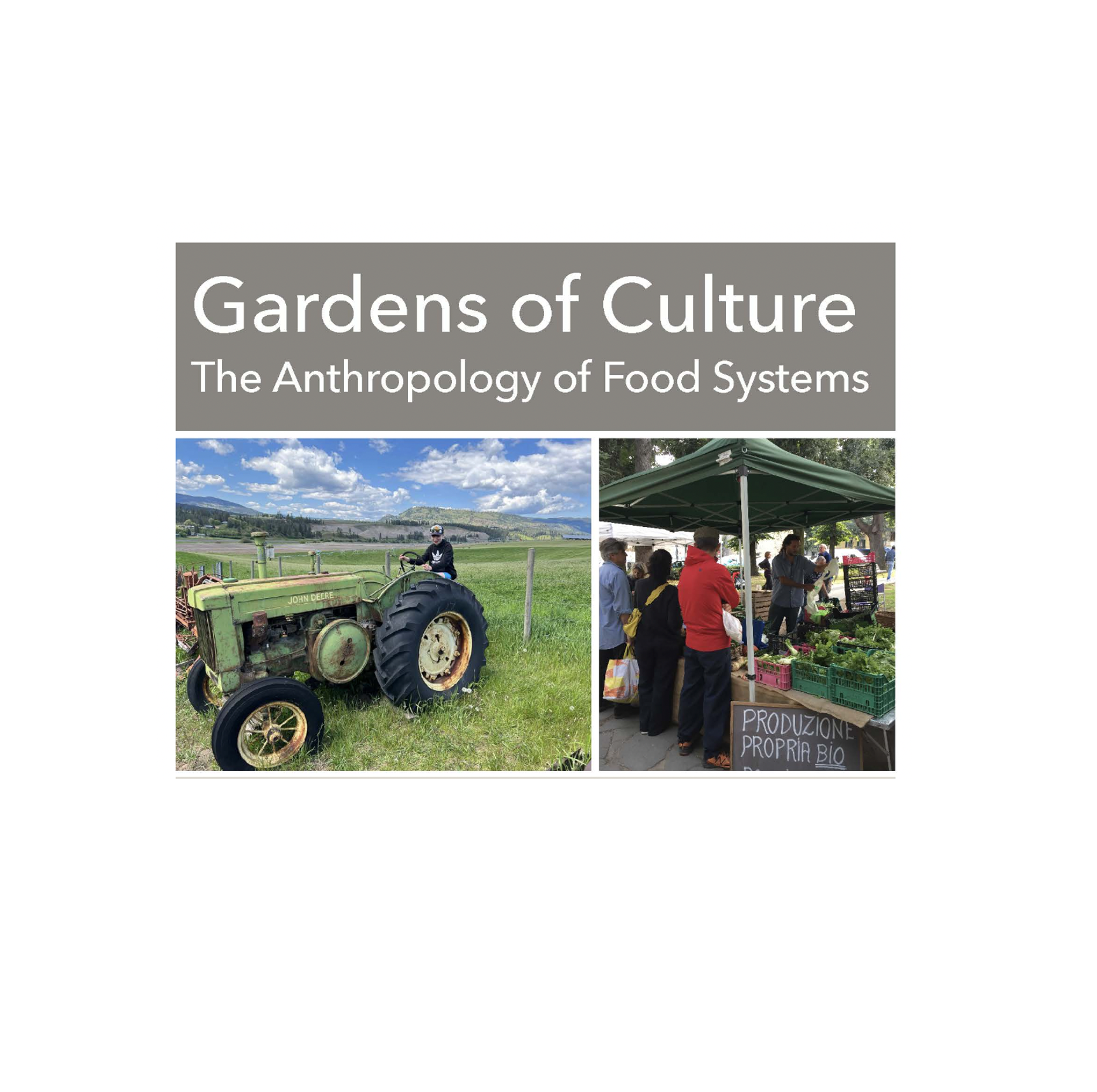 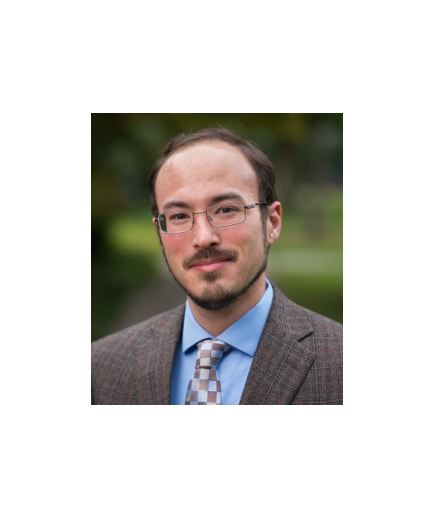