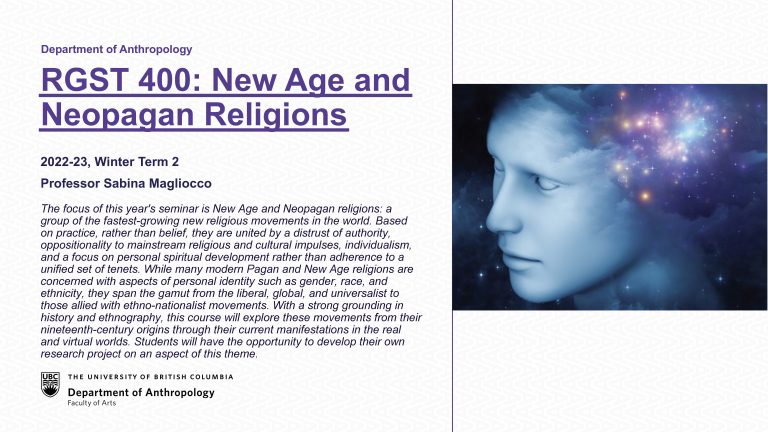 RGST 400 is the Capstone Seminar for majors in the Program in the Study of Religion (RGST). It is also available as an upper-level elective to RGST minors and other interested students. It investigates an issue, topic, or phenomenon in the study of religion, focusing on a specific theme, approach, and integrating research across disciplines. It brings together skills students have acquired during their course of study in the Program in the Study of Religion. Students also build basic professional skills, including presenting to peers, discussing and debating, engaging in independent research, and writing a research paper on a topic related to the course.  This course serves both as a culminating experience for majors in the Study of Religion, and as preparation for those students who wish to pursue the study of religion at the graduate level.

In 2023, the focus of the seminar is New Age and Neopagan religions: a group of new religious movements that are distinctively vibrant, contentious, and moving into the mainstream.  They are some of the fastest-growing new religious movements in the world, attracting a variety of followers for numerous different reasons. Based on practice, rather than belief, they are united by a distrust of authority, oppositionality to mainstream religious and cultural impulses, individualism, and a focus on personal spiritual development rather than adherence to a unified set of tenets. While many modern Pagan and New Age religions are concerned with aspects of personal identity such as gender, race, and ethnicity, they span the gamut from the liberal, global, and universalist to those allied with ethno-nationalist movements. With a strong grounding in history and ethnography, this course will explore these movements—by turns romantic, rebellious, creative, appropriative, reactive, political, intellectual, and earthy–from their nineteenth-century origins through their current manifestations in the real and virtual worlds.  We will consider their nature and evolution as emergent and increasingly influential religious practices, and their roles in the popular imagination and the national and global religious arenas. 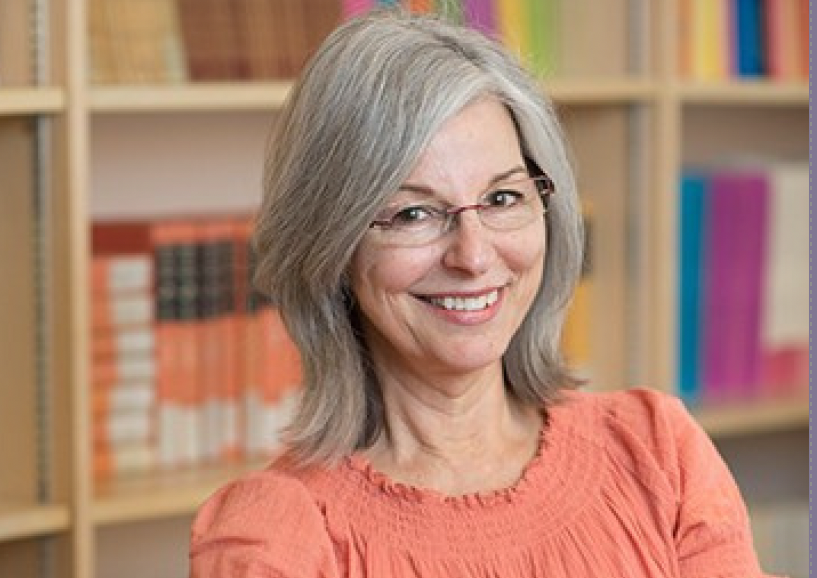 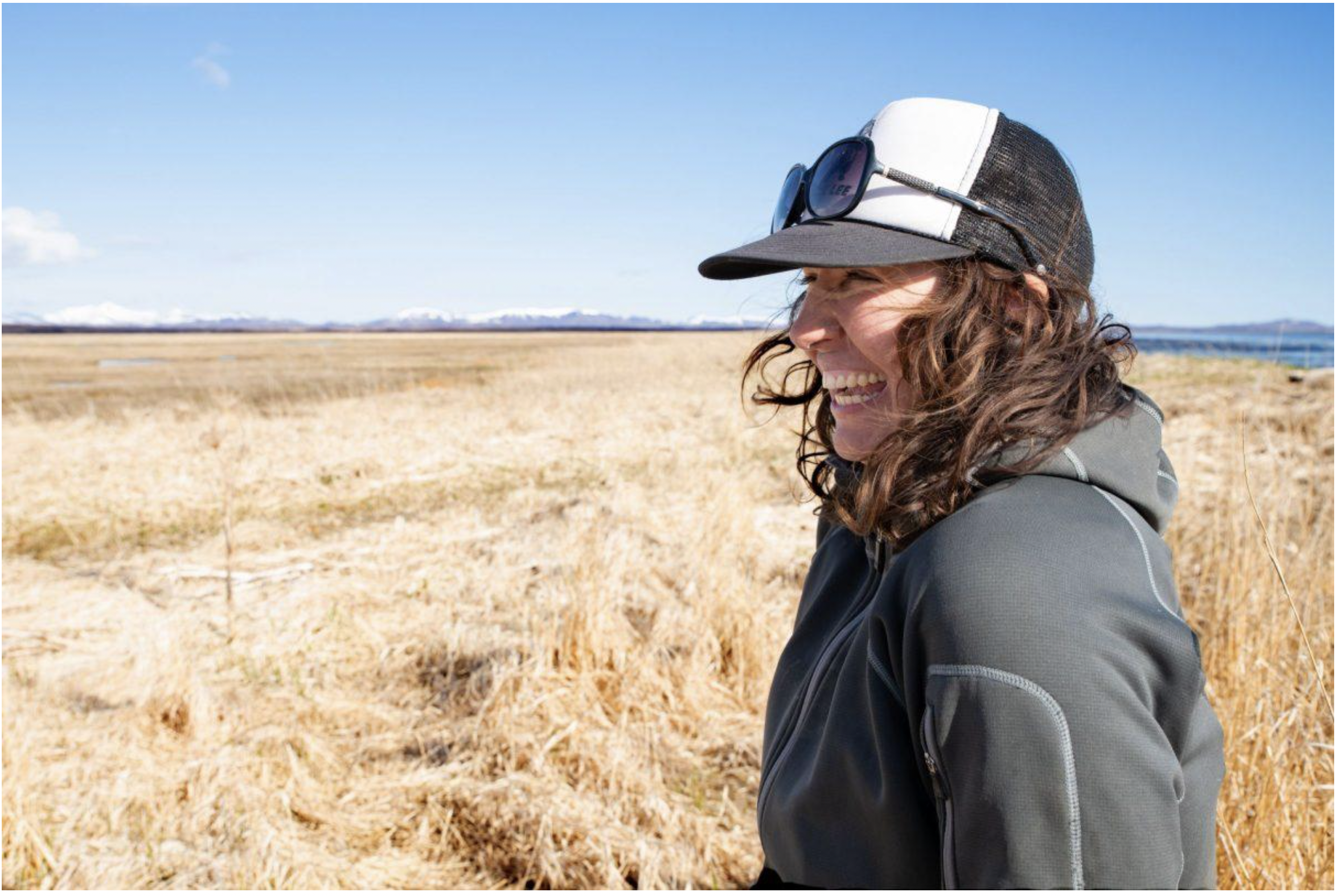 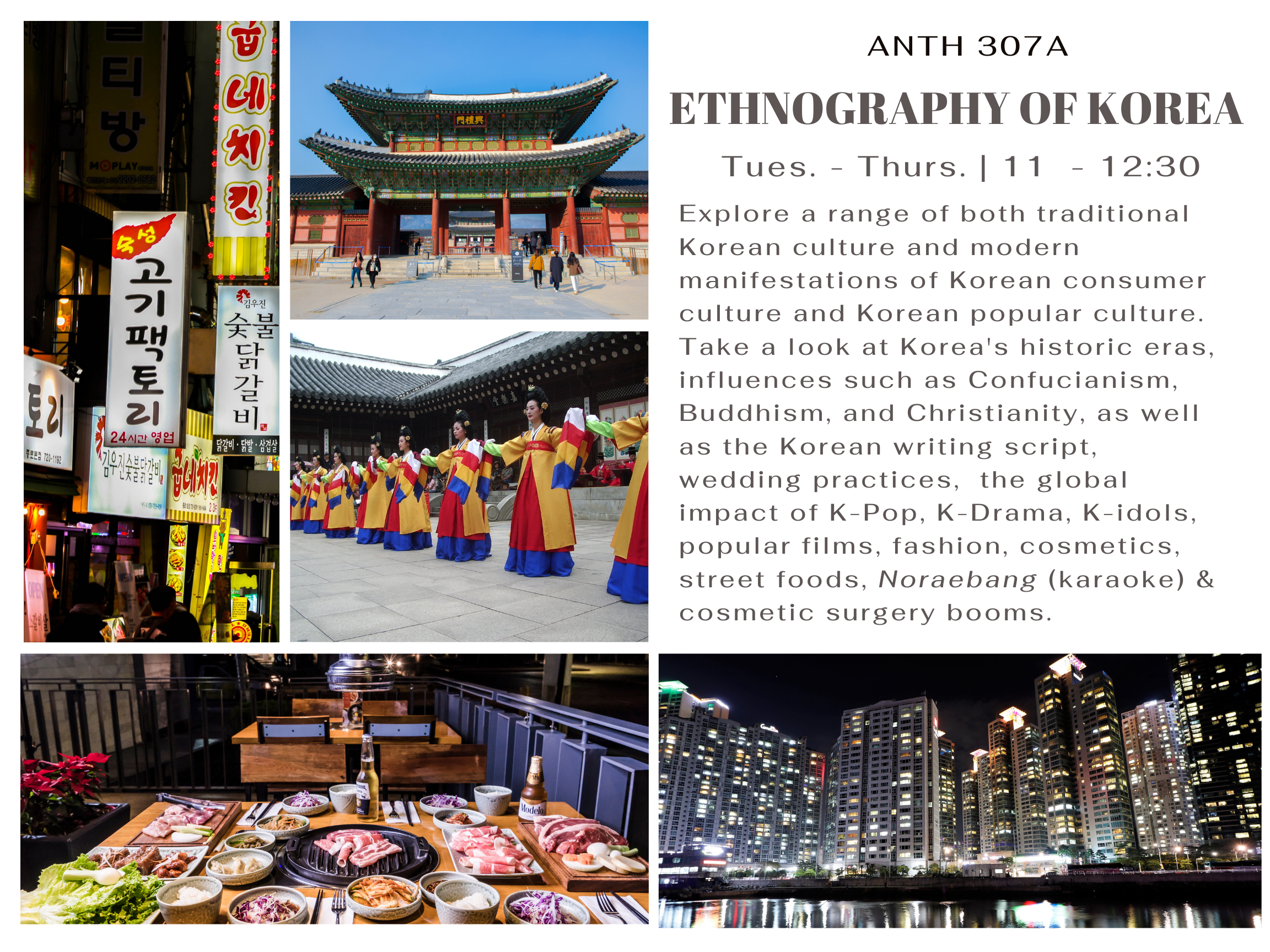