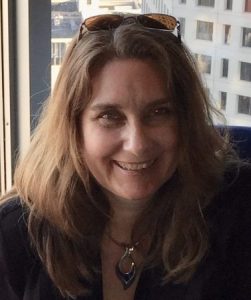 Dr. Tracey Heatherington has joined our Department from the University of Wisconsin where she was Associate Professor of Anthropology since 2008, and where she also recently served as Associate Dean of the Graduate School. With a PhD from Harvard, and BA and MA from McGill, Dr. Heatherington has finally made her way back to Canada. Dr. Heatherington is an environmental anthropologist with interests in the cultural study of food and food movements more broadly, the anthropology of Europe, and ethnographic writing. Her numerous publications include her monograph, Wild Sardinia: Indigeneity and the Global Dreamtimes of Environmentalism (2010), which was awarded the prestigious Victor Turner Prize for Ethnographic Writing. In her most recent scholarship, Dr. Heatherington examines questions of biodiversity conservation, and especially global efforts to create a network of global seed banks. In addition to this research, she has interests in ethnographic writing and science fiction, two areas that come together in a volume she is co-editing on fiction writer Ursula K. Le Guin and her engagement with anthropology. 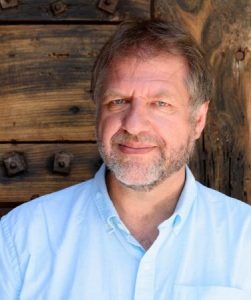 Dr. Hugh Gusterson has joined the Department from the Elliott School of International Affairs, George Washington University, where he was Professor of Anthropology and International Affairs since 2014; prior to that he was also a Professor of Anthropology and Sociology at George Mason University, and Professor of Anthropology and Science Studies at M.I.T.  Dr. Gusterson is an international authority on the anthropology of militarism, with a deep commitment to writing for a broad audience on such topics as nuclear weapons, counterinsurgency, and drone warfare. His recent publications include Militarization a Reader (co-edited with Roberto Gonzalez and Gustaaf Houtmann, 2019), Life by Algorithms (co-edited with Catherine Besteman, 2019), and Drone: Remote Control Warfare (2016). Dr. Gusterson is also a fierce advocate for the discipline of Anthropology, including as past President of the American Ethnological Society, and he is a strong voice for the role of scholarship in public policy. 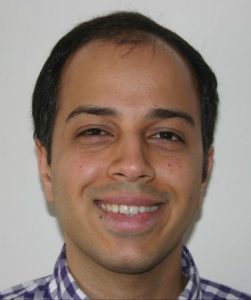 Dr. Amirpouyan Shiva has joined our Department as a Lecturer after receiving his PhD from the University of Minnesota in 2018. This year Dr. Shiva is teaching a wide range of courses, including Introduction to Anthropology in the Coordinated Arts Program, the Anthropology of Media, and a new course for the Department, Ethnography of the Middle East. Dr. Shiva is especially interested in how technologies shape and enable their users, a topic he plumbed extensively in his doctoral research on human-computer interactions and user experience in the Persian blogosphere.  Dr. Shiva found that the technological medium contributes to the creation of blogger’s identities and, in turn, the selves fashioned in interaction with and communication through digital media affect social and political transformation. 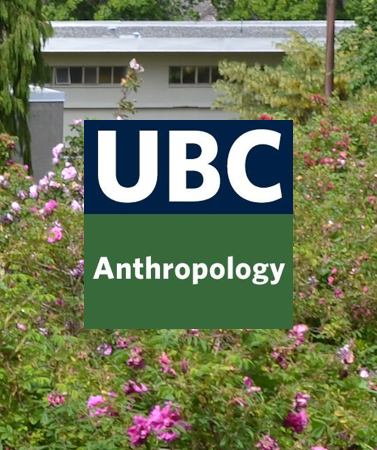 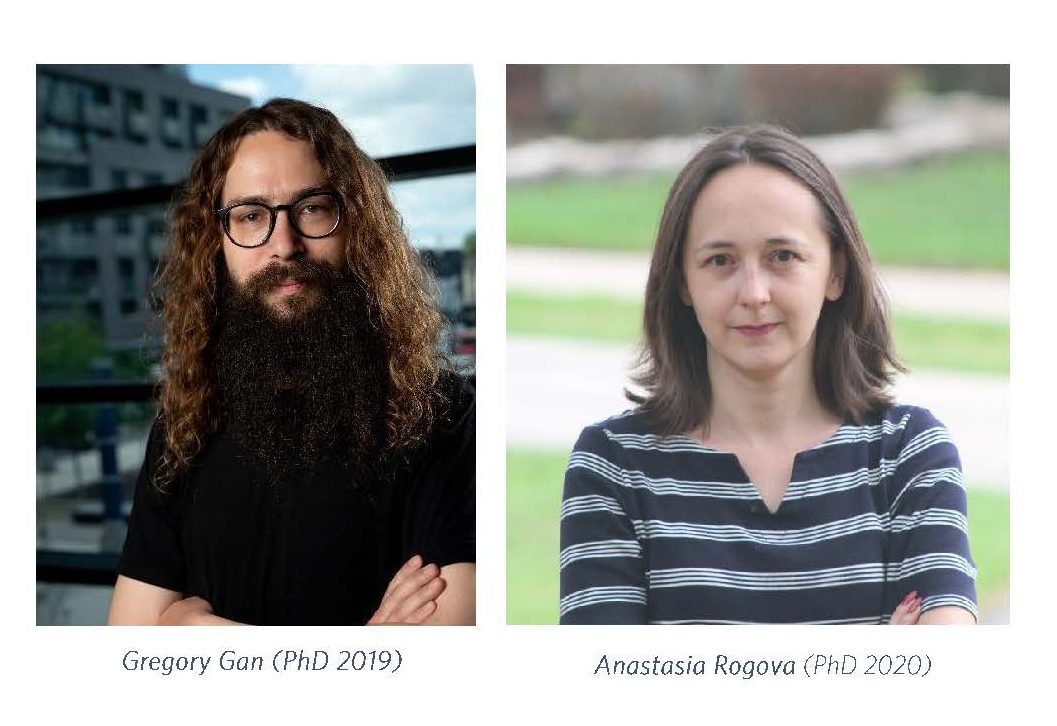 Brianna Plant, President of the Anthropology Student Association for 2020-21